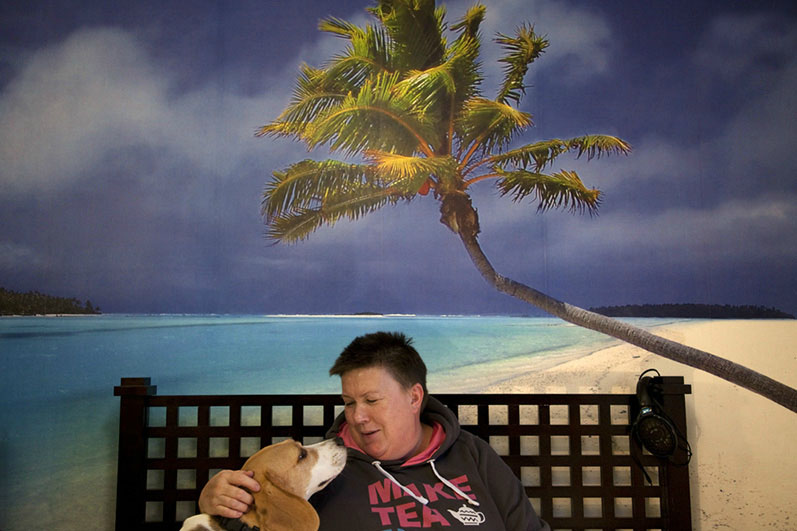 Maybe 60, maybe 70 people came here to see the theatre. Some people cried… [the play was in] Polish and English because it was immigrants before 2nd world war. Immigration – 1960s. Immigration – 1980s, after you know Walesa time. And last generation immigrants, young people who came here… because… of money. Some people come here because of politics, you know, the 1980s. Some people in 2nd war – it was politics as well. So they are arguing between each other and it was really interesting.